The craft beer craze has been blowing up in cities all over the world. With an emphasis on beer education, strange flavors and traditional recipes, craft breweries are changing the way people drink, think about and experience beer.

Comparably new on the scene, Auckland is beginning to make a name for itself, competing with the well known craft beer establishments in Wellington and tackling the standard brews that flow in nearly every Auckland bar. If you’re visiting this city and want to get a handle on the craft beer hot spots before there’s more than you can count, try visiting one of these places for a pint. 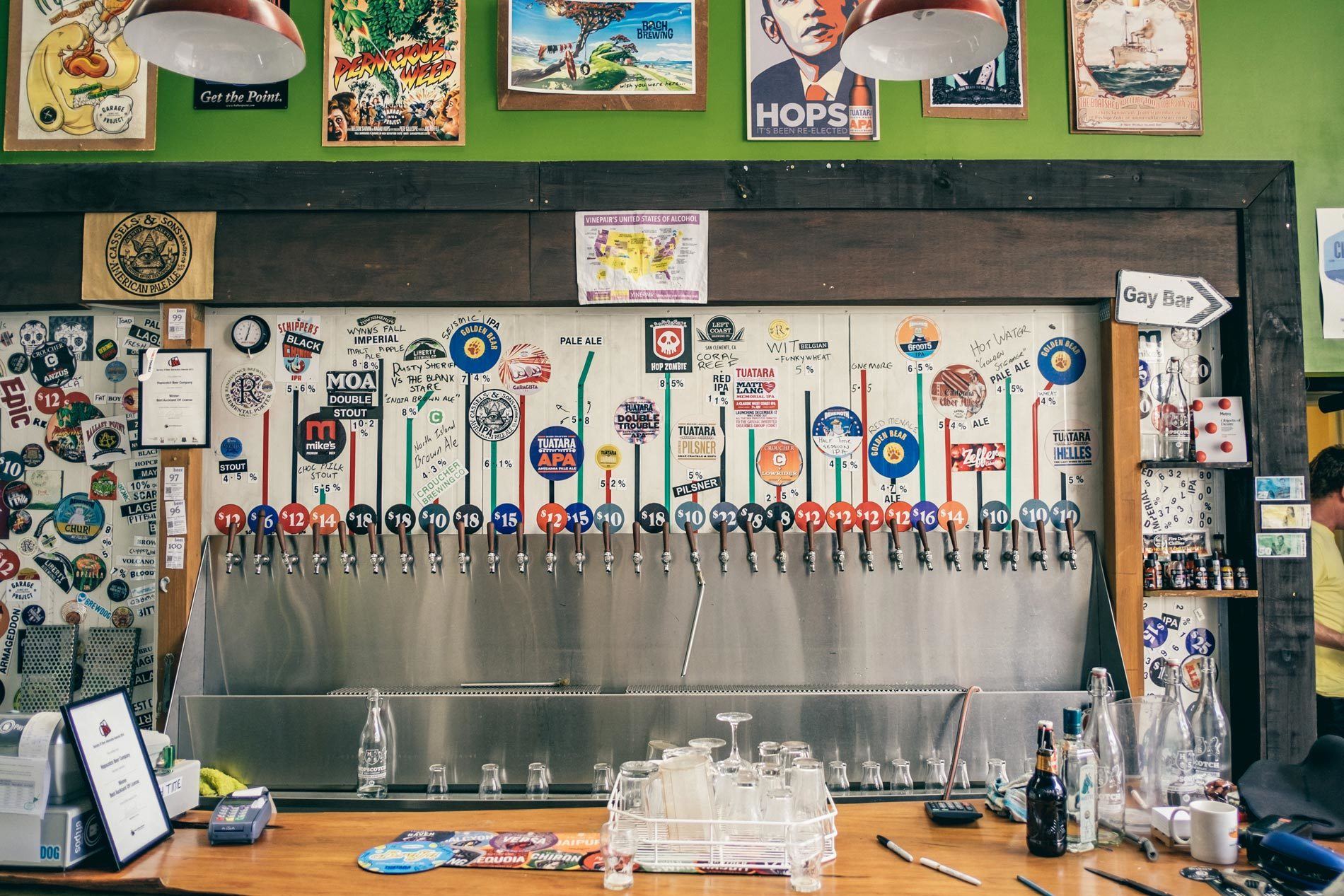 This place is nearly impossible to spot due to its location off a residential strip, hidden away in an industrial park. People don’t stumble upon it by mistake so if you end up at Hopscotch, be prepared to share some drinks with some real beer enthusiasts. Technically not an actual bar, it defines itself as a tasting room, offering samples of its 30 beers on tap. Most of these craft brews come from places all around New Zealand but there is a selection of imported bottles.

Domestic beers you can find here include:

After you’ve had a taste, choose some of your favorites to take to go and enjoy them in a BYOB or back at your hotel.
Location: 2/2 Shaddock St, Eden Terrace 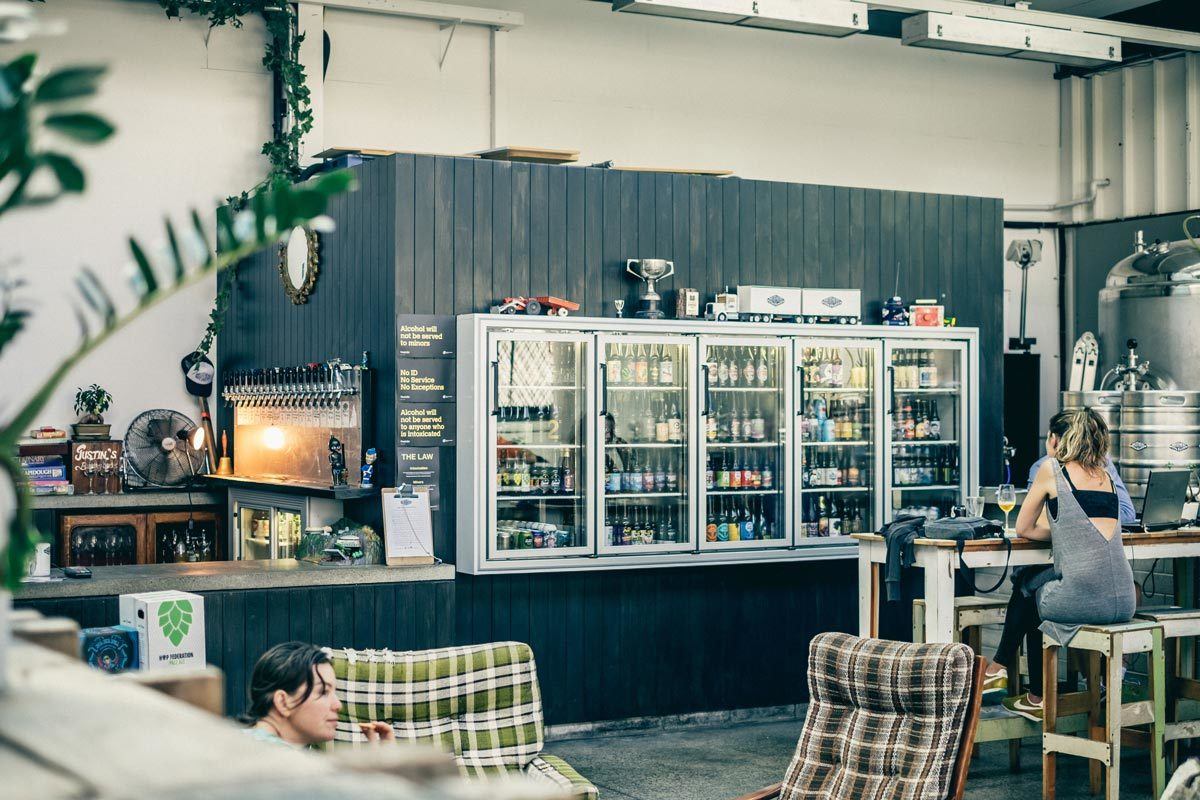 Seemingly leading the way in the beer scene is this more traditional version of a tap room. The wall of taps exclusively offers beer made by the brewery themselves and you are free to drink as much as you want of it either in the tasting room or amongst the outside seating. While this place isn’t exactly a restaurant, they do serve up some small bites and pizzas. They have a selection of both domestic and imported bottles and guests are encouraged to take advantage of free samples or purchase a tasting flight to sample what the 18 rotating taps have to offer. They often run events such as guest brewers and new beer launches so make sure to check their website before you decide on your visit. Brother’s

Located in the center of downtown Auckland, Vulture’s Lane is a popular spot to both experience the nightlife and indulge in a selection of craft beers. Once a place where seedy characters roamed, Vulcan lane, the location of Vulture’s, has transformed into a hipster Mecca for everything trendy. The bar itself is made up of two floors, one that extends into the basement, giving the place an even darker, cozier feel. They offer 22 taps of rotating beer and a selection of 75 bottles, all a mix of domestic and international brews.

Some of the breweries you can find on tap are; 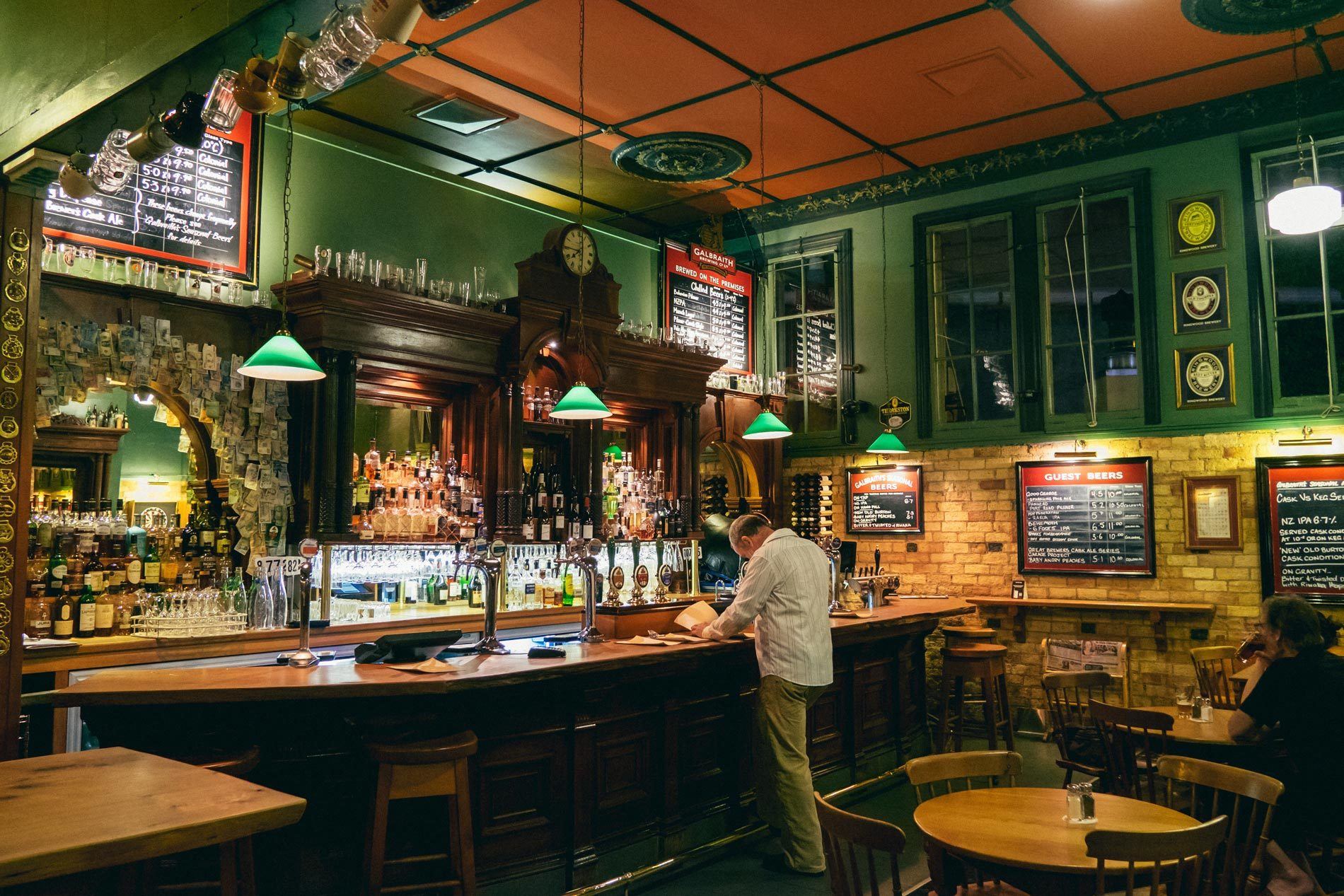 This one is pretty unique as it brews its own beers and has a large craft selection but hasn’t quite played into the trendy bar scene as so many other craft spots do. Opening back in 1995, this English style pub has been making and serving ales that represent the typical European style. They serve their very own brand on tap and guests can actually see the inner workings of the brewery right in the restaurant. There is a small beer garden out back for enjoying the nicer weather and a full service restaurant serving up authentic pub food that pairs perfectly with the brews.

On tap you can typically find;

It’s a hipster hangout hidden along the trendy strip of Ponsonby road. Literally hidden behind a brick wall, entering this bar makes you feel like you are walking into some kind of exclusive club. The inside is dim but it opens up into a secluded courtyard with picnic style tables and a second bar. They often put on events featuring DJs and musical performances and have a light food menu with vegan and vegetarian options. While they don’t brew their own beers, they have a bottle and tap selection featuring craft brews from domestic and international locations.

Beers that can be found here include:

Location: 134 Ponsonby Rd.
Beer tourism is cutting out quite a space for itself around the world and Auckland is a fantastic city to see this kind of “sight-tasting” bloom. If you want to experience the city while tasting what New Zealand’s beer scene has to offer, try to add one or two of these onto the itinerary. 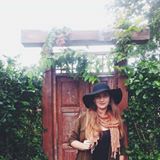 Shannon is an American writer and traveler who just finished up a 3 month trip living out of a van in New Zealand. She is now living in a ski town in the Rocky Mountains, tasting as much craft beer as possible around Colorado. You can follow her adventures and find out more tips by visiting Livesabroad.com or following her on Facebook for updates and photos.