Cairo is one of the world’s most populous cities and it is a city that tourists love and detest at the same time in equal proportion, as beautiful and rich in historic finery as it is perplexing and an invasion of the senses to first-time guests.

Noise, smog, and traffic can make the first visit to Egypt’s capital tough to manage, but the city has so much to offer visitors who look past its faults. Have you already booked your Egypt air tickets and are about to head on a new adventure soon? If yes, it’s time to get ready to make the best of your trip there. 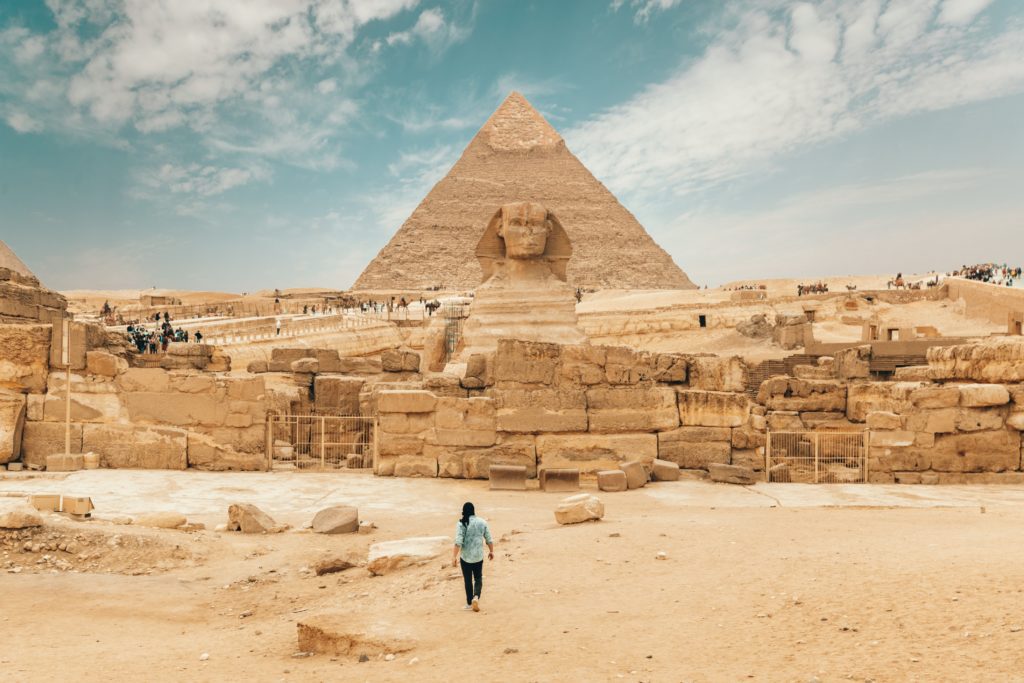 There is undoubtedly no other city on the planet where a spectacular 4,000-year-old structure of royal pyramids, temples, and causeways stands atop modern architecture. The Pyramids of Giza are Cairo’s most popular half-day excursion and a must-see destination for everyone. These fourth dynasty funeral buildings, located on the Giza Plateau on the outskirts of Cairo, have wowed visitors for centuries and remain one of Egypt’s primary attractions. They are now awe-inspiring testaments to ancient Egypt’s might, organization, and achievements. 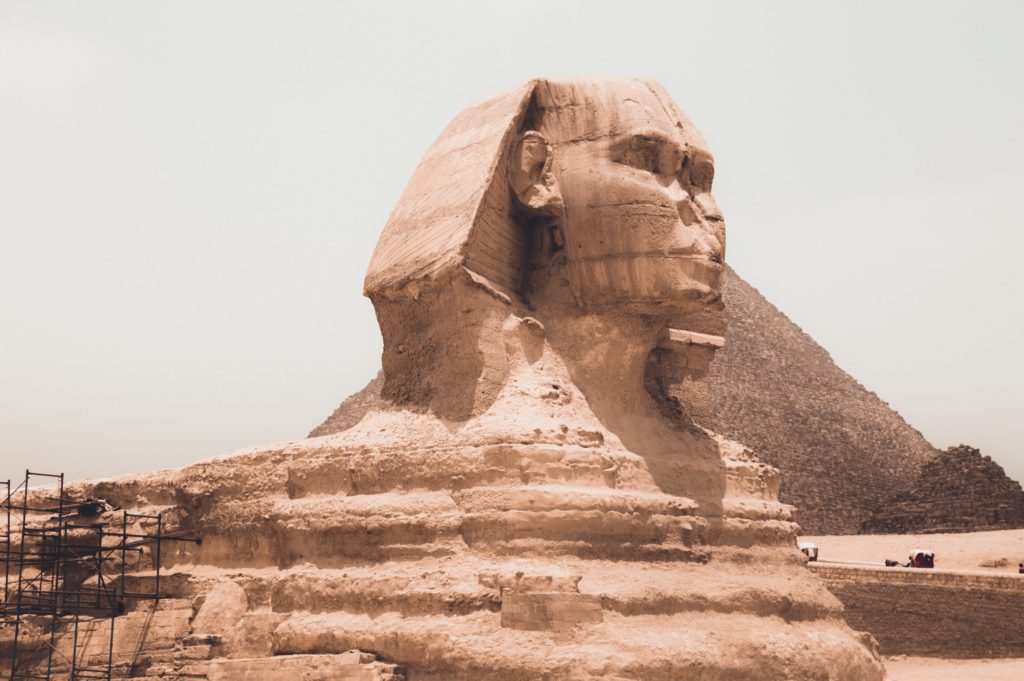 In some ways, this gigantic sculpture is a part of the Great Pyramids area, yet it also has its own individuality. The Great Sphinx, as it is known by some, is a great enigma in its own right, even more so than the pyramids. This makes sightseeing in Cairo much more enjoyable. Before seeing the Sphinx, do one thing: learn up on the history, theories, legends, fables, and conspiracy theories around it. This landmark will become one of the most enjoyable sites to visit in Cairo as a result of the knowledge gained. This monument would take another hour or two to investigate. 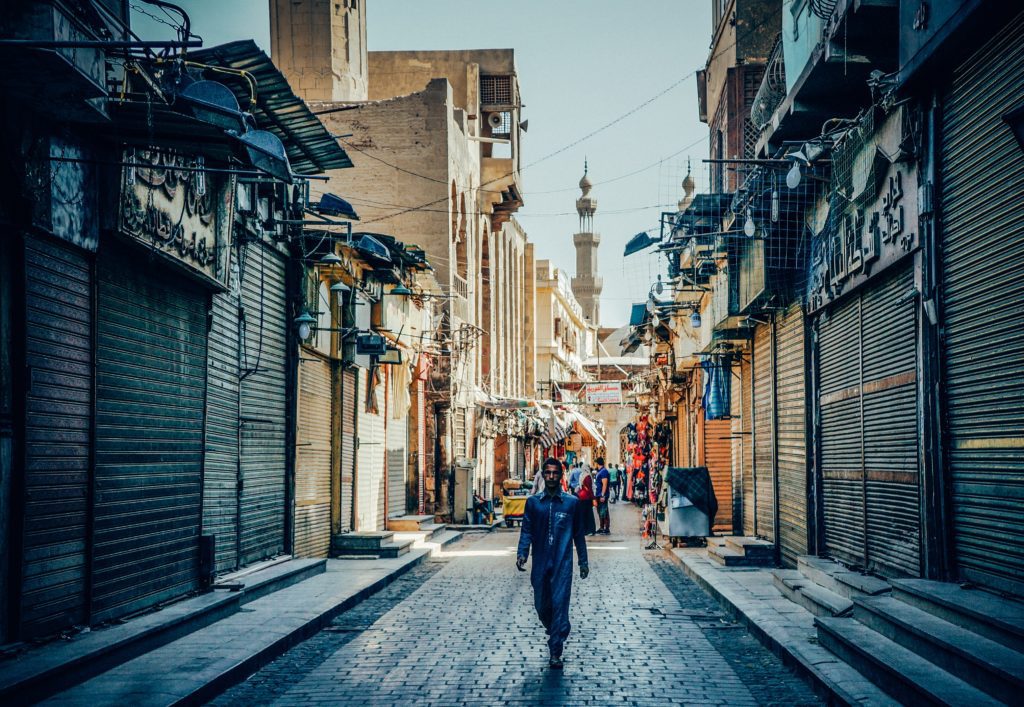 This one-mile (0.6-kilometer) stretch of Cairo is the region’s ancient habitation, combining Islamic, Christian, and Jewish origins. Take a stroll through the maze of little streets to reach a cultural and religious crossroads. Discover the Amr Mosque, Cairo’s earliest mosque; the ninth-century Ben Ezra Synagogue; and some of the world’s oldest churches, including the fourth-century Church of St Sergius and the third-century Hanging Church of the Virgin Mary. 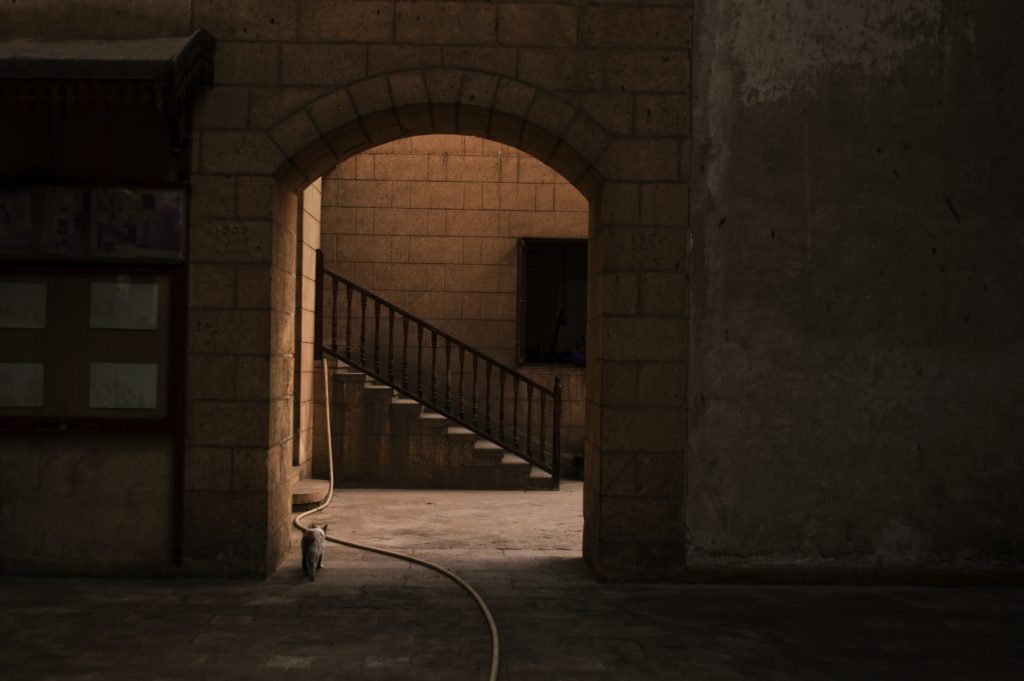 The Khan el-Khalili, which dates back to the 14th century, is one of Cairo’s most famous attractions. There is a maze of lanes that combine to create a bustling bazaar. Because you can experience medieval Cairo here, the market’s cultural and commercial significance is evident.

The Sultan Hassan Mosque, which was built between 1356 and 1363, is a remarkable example of Mamluk architecture. The mosque, which also serves as a mausoleum, was built in memory of Sultan Hassan el-Nasir and holds the Sultan’s sarcophagus. The mosque is guaranteed to fascinate you with its exceptional Arabic workmanship, making it one of Cairo’s most interesting tourist destinations.

The facade is reminiscent of ancient Egyptian temples, and the domed vestibule may be accessed through the huge doorway. You can see an antechamber behind it that connects to the open court. You can now enter the tomb through the iron door.

There are undoubtedly tons of things to do and see in Cairo. If you think you are running late, a sightseeing tour is a terrific way to experience the highlights of the city without the trouble of navigating the crowds, dealing with pushy marketers, or haggling over costs. Instead, sit back and take in the sights while learning about the sites from an Egyptologist. These packages also include hotel pickup and drop-off, as well as admission to many of the attractions. If you prefer to explore the city on your own, do careful research and make a thorough plan to see everything that catches your eye.