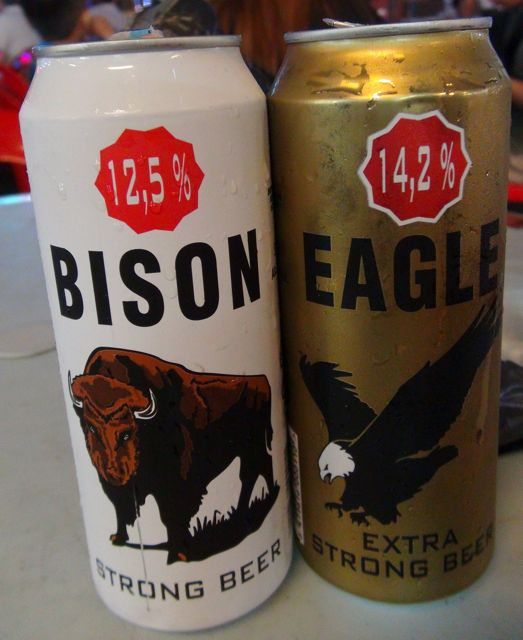 Drinking in Malaysia is an expensive affair. This creates some problems for us, the Five Dollar Travellers: We like a beer at the pub and we like to pub crawl but in Malaysia we can’t afford it! Solution? Pub crawl the convenience stores and sneak into a few venues with booze! So first of all, the title of this post is a partial lie – we do end up in one bar by the end of it all, the point is that we don’t pay for any drinks at the super expensive pub prices that hang over Malaysia like a curse. 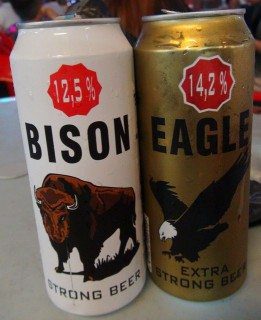 The champion beer of the crawl was the “Eagle”. At 14.2% this wine-strength brew, which tastes somewhat like a mix of beer and vodka, is quite strong enough to knock you sideways for the best possible cost-to-alcohol ratio!

Compared to other countries in SE Asia, or Asia in general, Malaysia is way up the list of high booze prices. The “cheap” 7-eleven beer options start around $3 (US) for a 500ml can, if you go into the pub you are looking at $6 and up for a small (330ml) Tiger or Carlsberg… At this price you might as well head back to a western country and drink.

Fortunately, it is pretty easy, and apparently legal, to buy the cheap beer from the corner stores and get drinking on the street. Unlike Hong Kong or Thailand, you may not be accompanied by quite as many budgeteers doing the same thing, but you are sure to have some adventures along the way, or just sneak your beers into the legendary food court and keep drinking along with a tasty meal for under $2.

Georgetown certainly has a good vibe. The drinking centres around Penang Road (Jalan Penang), where you’ll find plenty of convenience stores for stocking up on “supplies”. If you have just a little more budget and fancy something slightly more sophisticated (only slightly), then there are a number of budget bars along “Lebuh Chuila”, just off Penang Road, which have big beers (600ml) for around $5 a bottle. 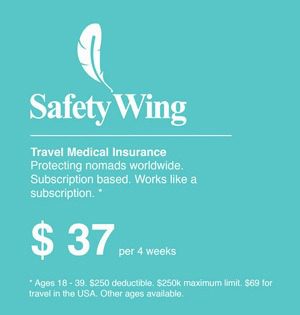 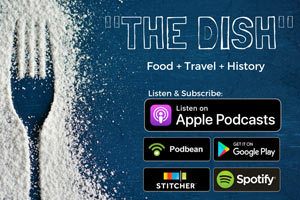 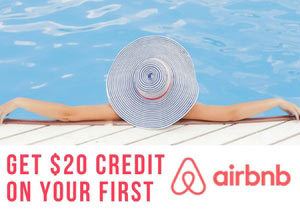 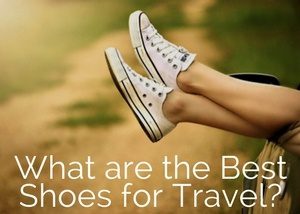 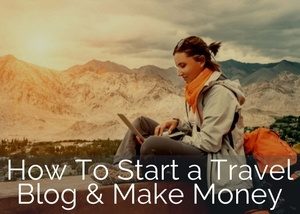 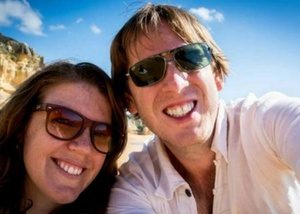 We are Tommo & Megsy. We've eaten our way through 90 countries in order to find you the most unique and incredible food experiences.  From farm to table in Greece, to fine dining degustation in Bali, to eating street food in Thailand, to cooking... READ MORE 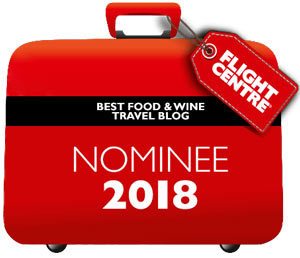 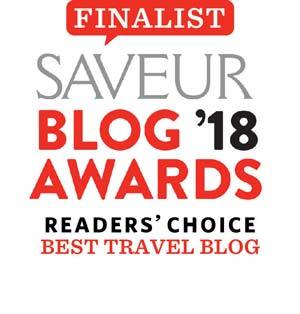